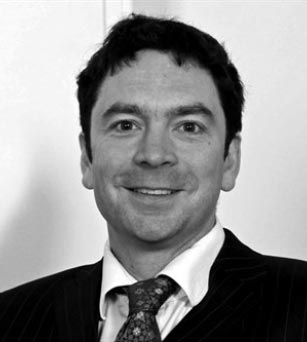 "Getting you the justice you deserve"

If you have been a victim of crime the authorities do not always help. But there is a remedy. private-prosecution.co.uk can provide you with the legal advice and assistance that you need to get justice.

Just because your complaint has not been pursued by the authorities does not mean that it is the end of the matter. Every individual has the right, entrenched in law, to prosecute another who has committed a criminal offence.

As the police and CPS become more stretched and budget cuts begin to bite, people are increasingly taking matters into their own hands, using private prosecutions to get the justice that they deserve. 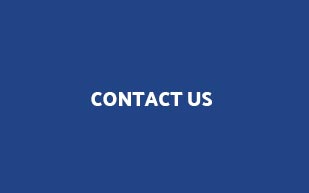 Quentin Hunt, the barrister behind private-prosecution.co.uk has a track record of helping those who have suffered at the hands of criminals to get back on their feet and securing his clients the justice that they deserve.

Email or call us now and see justice done 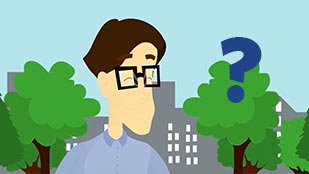 What is a private prosecution?

The Common Law provides any individual with the right to bring a private prosecution.   This principle was established more than one hundred years ago.  In fact, before the creation of the police in the 19th century, virtually all prosecutions were brought privately. The Prosecution of Offenders Act 1980 formalises this right in statute and the mechanism for bringing this about is outlined in part 7 of the criminal procedure rules 2005.

A private prosecution brings the perpetrator of a crime before the court to face justice in the same way that a prosecution by the police and CPS would. If convicted, the criminal would face the same punishment by the courts that they would if the case had been brought by the State. 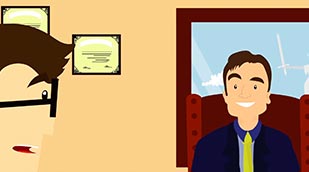 What are the advantages of a Private Prosecution?

A private prosecution will often be more focused, better prepared and stand a better chance of success than a prosecution brought by the State. Unlike a normal police prosecution, the victim of the crime has an active participatory role in proceedings.

Costs can be recovered from the perpetrator of the crime if successful and, in some circumstances, from the State if unsuccessful.

A Private Prosecution is often a cheaper, quicker and more effective route than costly and protracted civil proceedings in the County Court, and attaches proper criminal penalties if the offence is proven. 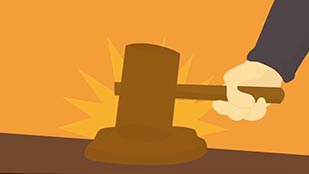 How does a private prosecution work?

Your case will be personally overseen by renowned Barrister Quentin Hunt who will advise you every step of the way and help you collect the evidence that you need in order to prove that an individual, group or company has committed a criminal offence. This evidence will be in the correct form as dictated by the Criminal Procedure Rules.

Once everyone is satisfied that there is sufficient evidence to proceed, we will issue a summons to compel the alleged criminal to attend court to face justice. 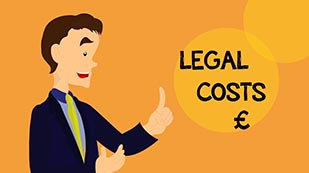 How much does a private prosecution cost?

The cost will depend upon the size and complexity of the case. Quentin will be able to give you an effective estimate as to the costs of each stage in proceedings. If successful, then we are able to apply for the cost of the prosecution as well as compensation for the victim directly from the defendant.

Even if the defendant does not have the financial means to pay some or all of the costs, or if the prosecution is not successful on an indictable offence, the court may order that costs for investigation and legal expenses that are ‘reasonable’ should be paid out of government funds. Unlike bringing a civil action, there are no Court fees to be paid. 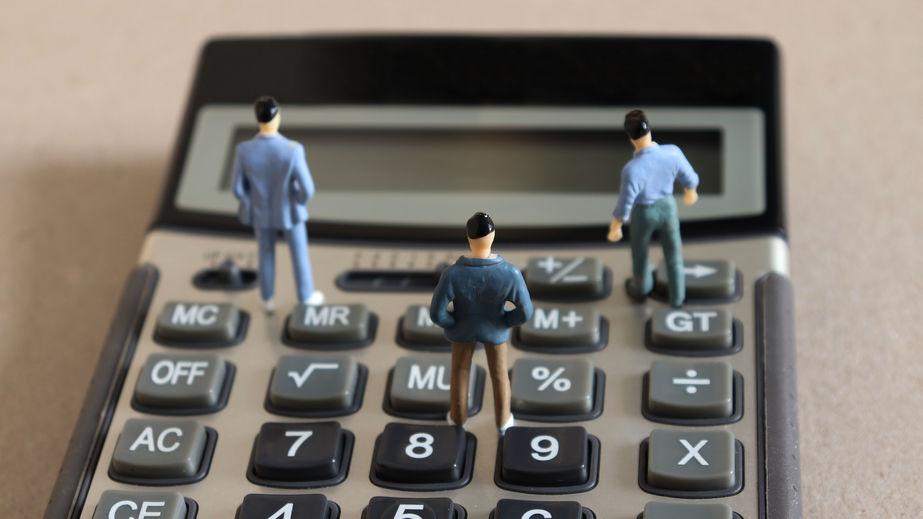 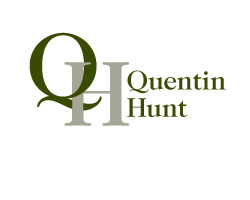